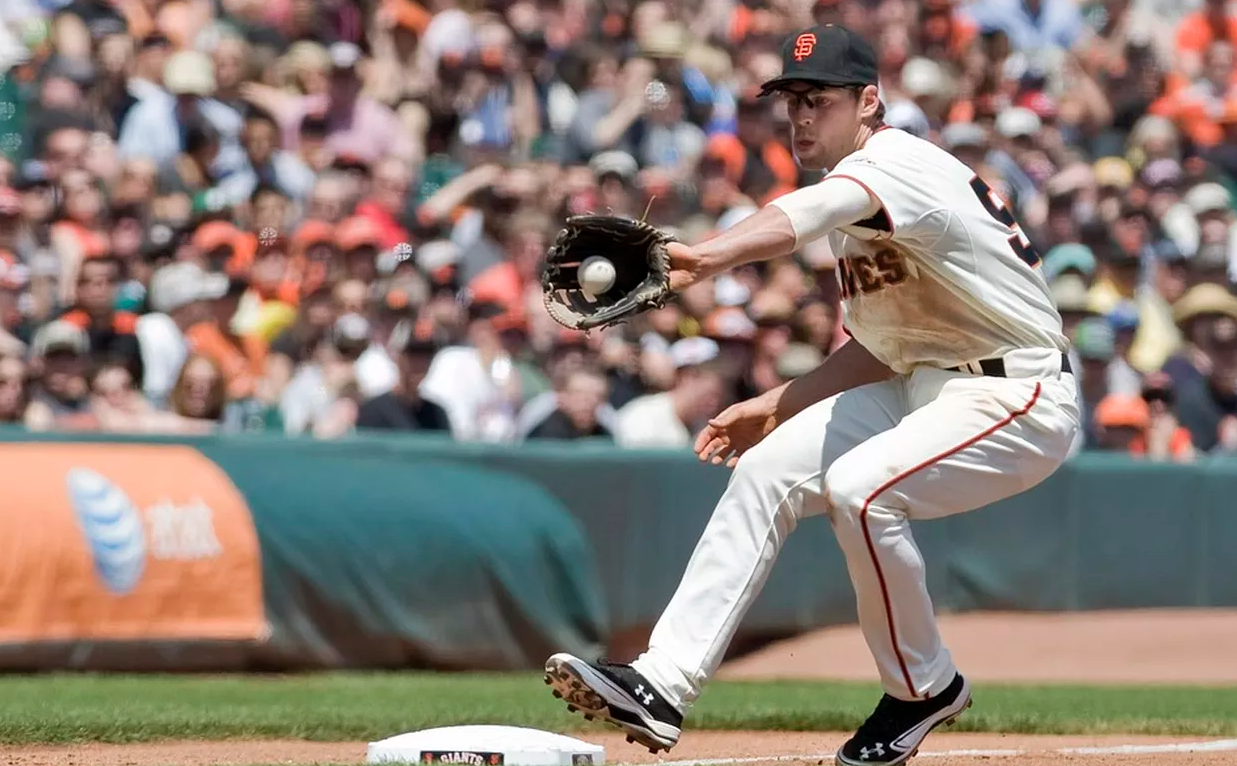 This is it! No more prognostications or speculations. The Giants enter their final homestand, a six-game set with the Rockies and Dodgers, trying to clinch a postseason birth. After the Battle of Stalingard-like second half performance, the Giants are trying to survive with their baseball lives in tact and put together some semblance of momentum. Starting for the Rockies tonight is German Marquez, making just the second start of his young career. The 21 year-old Venezuelan is a hot prospect the Rockies hope becomes a rotation mainstay.

In at third base for the Giants is Conor Gillaspie, filling in for Eduardo Nunez who has a grade 1 hamstring pull. Mac Williamson has been placed on the 60 Day disabled list with a strained quadricep. The rumor mill is flowing concerning the Giants acquiring Gordon (not David) Beckham. OOOOH Boy…