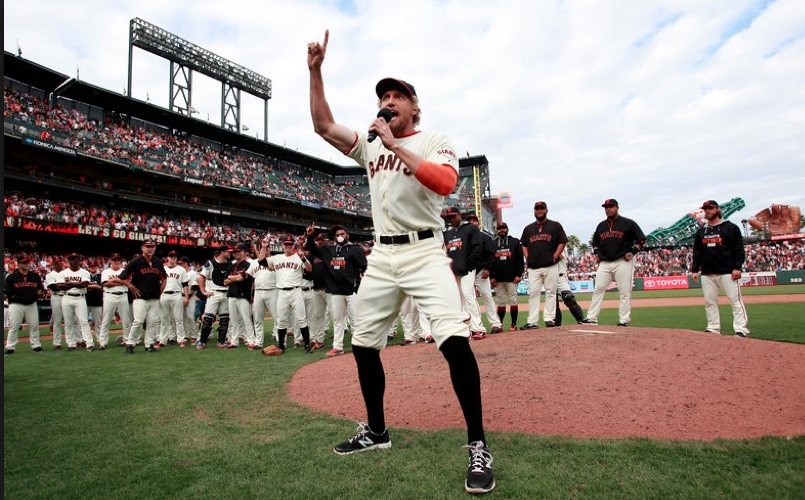 Game 162 has arrived and of course the Giants have made things interesting going into the season finale. As if trying to sweep the Dodgers were not motivation enough the Giants are playing to clinch the second Wild Card spot. Going into today’s game with a one game lead over the Cardinals, who have won their last two games against the Pirates, the Giants are hoping to avoid the need to travel to St. Louis for a game 163 if the Giants lose and the Cardinals win.

The plot lines are many. Old friend and great Giant Ryan Vogelsong will be pitching for the Pirates in St. Louis while Matt Moore faces Kenta Maeda in today’s game at Willie Mays Field. Today’s game, starting at the unusual hour of 12:05 pm thanks to Major League Baseball’s wise decision to start all of the final games at the same time (to avoid an shenanigans that might adversely affect the integrity of the playoff races), represents a chance for the Giants to win their 4th in a row and create a strong push into the postseason.

Keep these Guest posts coming gang. I have about 5 more in the pipeline. They are fascinating and fun to read.