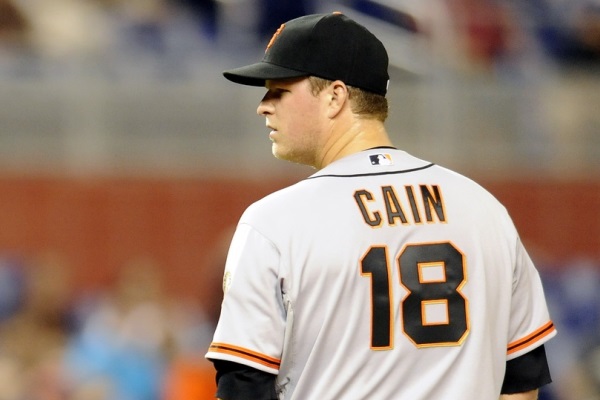 Ty Blach had a pinch-hit RBI single. Jeff Samardzija hit a homer, his first as a Giant. What more can the pitchers do?

Well…they can PITCH BETTER.  Yeah, I know, Coors, and obviously the Rockies have a great lineup. But I’m trying to remember the last time a Giants starter had a quality start (Samardzija last weekend, maybe?) and the last time the bullpen just shut the other team down (never?).

This is the story of the 2017 Giants. They do whatever it takes to lose games. Good pitching? Great. Let’s score zero runs.  Lots of offense?  Great. Let’s never hold a lead for more than five seconds. Pitcher makes his pitch? Great. Let’s boot and mangle everything hit into the outfield.

While I’m ranting:  What, WHAT has happened to Hunter Pence?  I can’t remember the last time I saw a Giants outfielder have such a terrible game. And we had Angel Pagan for five years! (We were at a game last season at Yankee Stadium in which Pagan had two errors and just completely overran a third ball, giving up extra bases. That was one of the many times MadBum’s teammates cost him a win. Then there was that one last year against the A’s where Peavy just lost his mind and started screaming after Pagan booted his third ball in two innings. Even then, I think Pence was worse last night.)  And Span clanked a ball, too.

Alex Pavlovic helpfully pointed out that the Giants have the worst outfield defense in the majors–minus-30 defensive runs saved!  Minus. 30. I know PJ will hate me for saying this, but I would happily take an outfielder that hit .034 if he played stellar defense, ideally in center field. It’s just so, so hard to watch.

Here are today’s lineups.  We have the all-righty (except for Panik) look again, with KT at the top and Slater moved up to #5.  We all sneered at this lineup last Sunday, and then they went out and scored 13 runs!  (Of course, that lineup had Nunez, but oh, well.)

Wouldn’t a great outing by Matt Cain, in honor of the fifth anniversary of his perfect game earlier this week, be a nice surprise that would cheer us all up?  Hold those good thoughts. See you after the game.