Game 99 Preview: Race to the Bottom 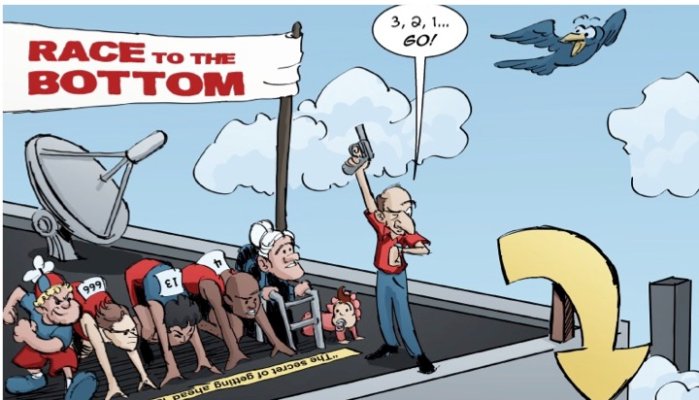 This was our first Friday night at home since mid-June, with the various trips we’ve taken.  For once, I did not use my Instant Pot to cook.  Instead, I made this steak frites dish (bottom left corner of the photo) with a bit of south-of-the-border kick.  Couldn’t find poblano peppers, so I used jalapenos, instead. Here’s the recipe as I actually prepared it. Served with some sliced fresh berries and with a Bogle 2014 Essential Red wine, California State Fair Gold Medal winner and on sale for $11 at my local market yesterday. The dish was delicious and the whole meal was great. I chased it down with several pieces of salt water taffy from a bag that jumped all by itself into my cart at the grocery store. I swear that’s exactly how it was.  I LOVE salt water taffy!

Oh, I also rocked out to Jefferson Airplane’s “Surrealistic Pillow” while making dinner.  Listened to it as a kid growing up in Marin. My parents were kind of hippies, or at least my mom was. My dad was more like someone out of “Mad Men.”  Anyway, what a great album that really stands the test of time. I know everyone remembers “Somebody to Love” and “White Rabbit” from that album, but this song was actually one of my favorites.

The funniest thing I saw on Facebook this morning

I swear, this one wins the Internet today.  Pro tip:  Do not be drinking coffee or ice tea or anything if you read the comments following this tweet. It will come out through your nose, I promise.

Oh, you want me to talk about the Giants?

Wait, what?  I’m supposed to be discussing our 37-61, six-games-behind-the-freaking-Padres and about-to-catch-the-Phillies wreck of a baseball team?  You think, perhaps, I’m talking about dinner, Jefferson Airplane, and Facebook posts as an avoidance strategy?

You would be correct in that assumption.

It truly is a race to the bottom, and the Giants appear to be winning it.  Last night’s game had everything:  Hector Sanchez channeling Nolan Arenado. Cory Gearrin walking the relief pitcher on four pitches–and he came around to score the tying run. Jeff Samardzija, finally getting some run support–and he can’t get out of the fifth inning. And a dramatic two-out, two-run homer that sent the Giants unexpectedly into extra innings…where they lost, anyway, of course.  Oh, and poor Denard Span getting terrorized by seagulls.

SPAN:  Demand a trade. Get me the *&%$ out of this Hitchcock movie.

SPAN’S AGENT:  Well, but Denard, you’re still owed another $20 million or so, and you have a -17 Defensive Runs Saved, and…

SPAN’s AGENT: I will do no such thing.

At least Span has a 121 wRC+ this year!  That’s something!  Anyway, I feel for the guy. Those birds looked kinda sinister. I wouldn’t have liked it, either.

And no, I’m not going to crap like a seagull on poor Everyday George, who was supposed to have the night off.  You get a pass this time, Georgie.

Well, Moore has pitched better his last couple…OK, his last one, vs. Cleveland, was actually pretty decent. Except that he lost because he threw a comebacker three feet over Jae Hwang’s head at first base. But he did give them seven innings, and they could sure use that from him again today.  Here are the lineups.  If I disappear towards the end of the game, it’s to see “Dunkirk” or “The Big Sick,” but I’ll be back later tonight or tomorrow morning with a wrap-up, and I promise to stay more on tas–no, I don’t promise any such thing. It could end up being a movie review. We’ll just have to see how it goes. If Greek Giant doesn’t like it, he can dock my paycheck.

The Giants called up Albert Suarez (holy cow, that was quick–3 innings in AAA–he looked really good [we were at that game], but still…three) and Orlando Calixte. They demoted Hwang and Okert. Jazzy Jarrett will have to keep waiting, I guess.