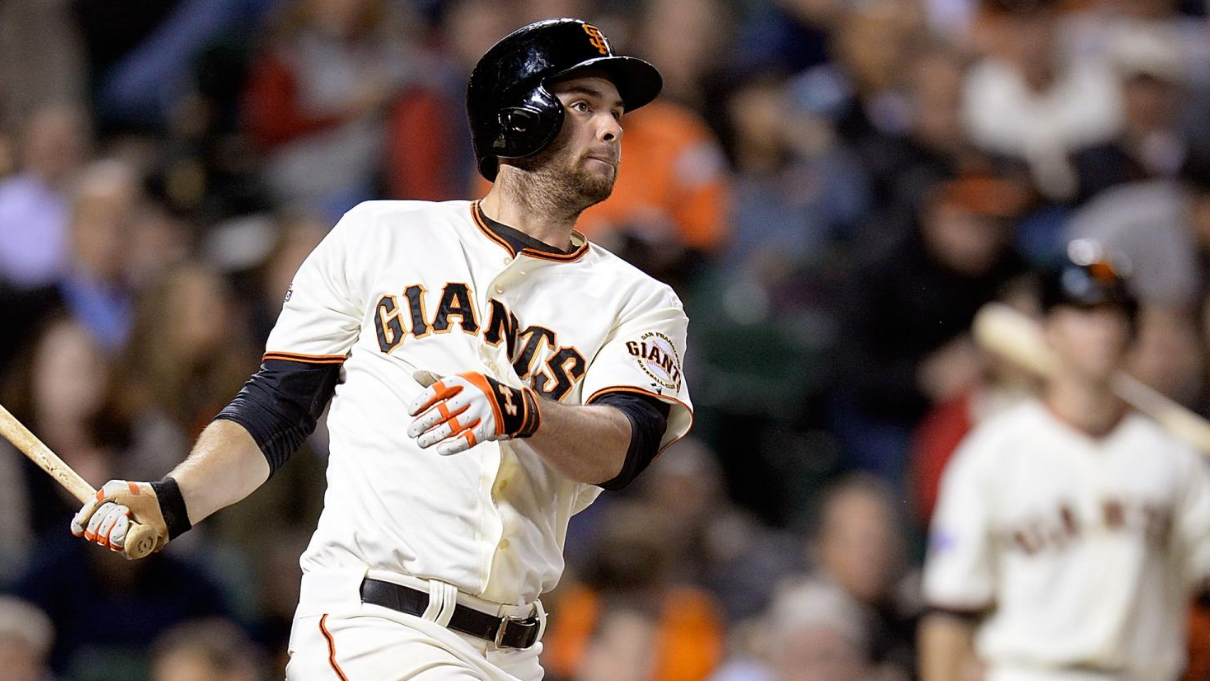 The second-to-last game of the regular season would be special enough without the postseason implications. Clayton Kershaw faces Ty Blach in a matchup of left-handers. That’s where the similarities end. Kershaw is seeking to continue his superb regular season after returning from a prolonged stay on the disabled list. The Dodger Ace is hoping to gain momentum going into the Division Series next week against the Nationals.

Ty Blach, meanwhile, is seeking his first big league win in his second start. One has to wonder how the rookie will hold up under the exceptionally rarefied and pressure-filled environs of Willie Mays Field. I think it is safe to assume Bruce Bochy, as many of you have mentioned, will treat this as a decisive playoff game and utilize whatever pitching weapons he deems necessary at the first sign of trouble. Rumor has it that the Dodgers will also limit Kershaw’s pitch count so this could be a very interesting day a the yard.

I wrote yesterday in the preview that this series is important for the Dodgers as well as the Giants. I believe that if the Giants take 2 of 3 or sweep it will create a huge momentum push for our boys going into the postseason and will also conversely, plant some seeds of doubt among the Los Angelinos.

With the victory last night the Giants need only to win their final two games against their historic rivals to earn a spot in the Wild Card game against either the Mets or the Cardinals. Yes, there is still a possible scenario where the Mets don’t make the Wild Card game.