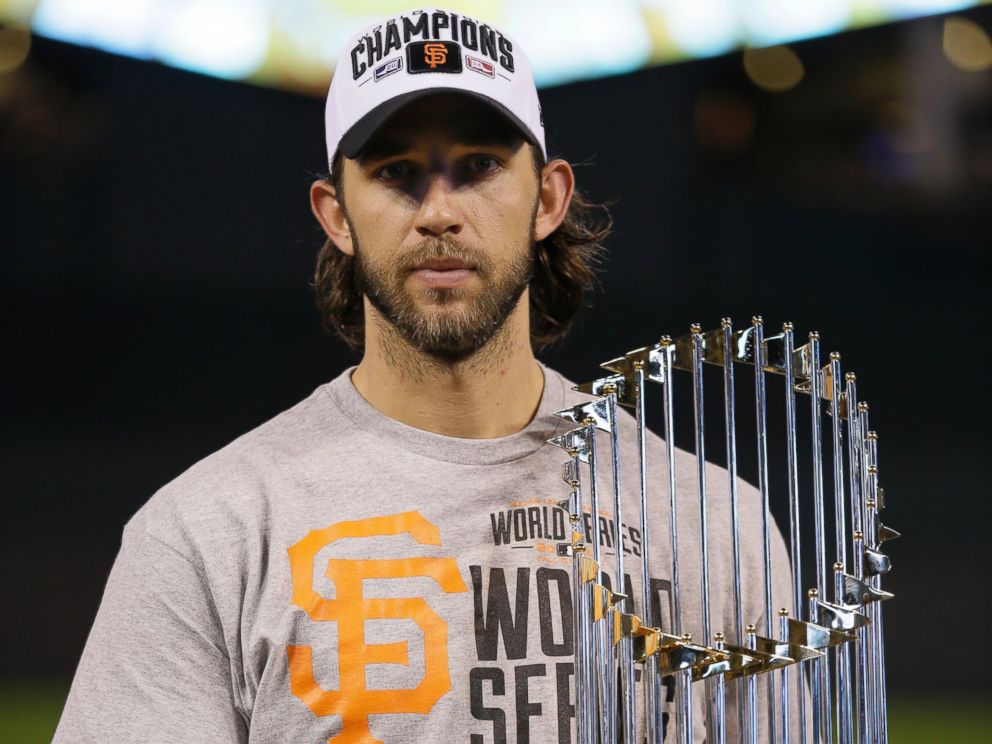 Yeah, this year sucks. And yeah, I’m still mad at him. But none of it matters today. I can’t wait to see the big guy back on the mound and swinging a bat.

It’s been so weird without him. He’d never been on the DL in his career, and I don’t even remember him missing a start, except maybe in spring training. Remember last Opening Day when he was miserably ill with flu?  He still took the ball, gutted out five innings, and was the winning pitcher.

It reminds me of when Cain first went on the DL after so many years of being an iron man. It just wasn’t the same without seeing that guy on the mound every five days.

Take a Wrecking Ball to the Giants?

Many of us this morning were discussing the ESPN Sweet Spot blog, which argued that the Giants, even if everyone were healthy and having a great year, are operating on an obsolete business model of pitching, defense, and contact hitting, so they need to tear down the whole enterprise and rebuild from the ground up. Heres’ the link if you haven’t seen the article: http://www.espn.com/blog/sweetspot/post/_/id/81268/giants-must-take-wrecking-ball-to-lineup-at-trade-deadline

I think he raised some good points. The Giants need to do more than just hope things magically improve next season. But a “wrecking ball”?

Nope. Don’t see it. Baggarly pretty much nailed it in this piece, and the other beat writers more or less echoed his thoughts.  https://twitter.com/extrabaggs/status/886330646838235136

Might the Astros Make an Offer for the Shark?

They might, and the Giants should listen. I like Shark. He eats innings, he’s a competitor, and he has value to the Giants, now and later. But he also has an ERA over 4.5 and gives up too many HRs. If trading him meant freeing up $18 mil per year for the next three years and the Giants got a nice package of prospects…they should listen.

The lineups are below. Let’s see if Gorkys can keep terrorizing the Padres. Would sure like to see Belt or Crawford, or even Span or Panik, yank one down the RF line to that little jury box section.  We’ll be in Section 208, and I’ll be back later tonight or first thing tomorrow.