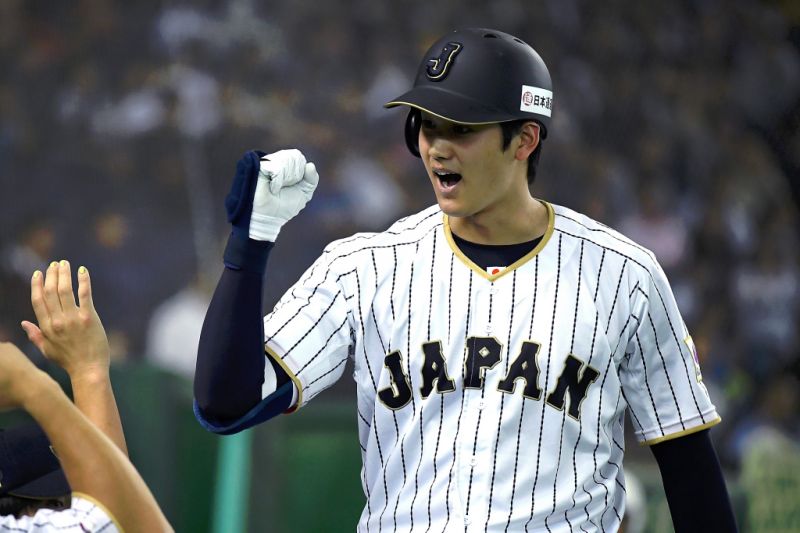 Getting this posted early because I’ll be away from the computer for the day. Not much to say about last night’s game. Sandoval took Jansen deep, which all by itself probably sewed up his spring training invite. The young bullpen trio of Osich-Moronta-Law pitched 3.2 hitless, scoreless innings. Samardzija looked unhittable until he didn’t, but he did cross the 200 inning/200 strikeout milestones last night. So make of all that what you will.

Lots of rumors floating around the Giants right now. Evans and contingent off in Japan scouting Otani. Giants are the “favorites” to land Stanton in a trade. I’ve learned to be very skeptical of these kinds of reports. The Giants never come in first for the big international free agent. And the last time they traded for a major slugger was…well, Jeff Kent, I guess? Kent became a major slugger, but I’m not sure they knew he’d be one when they sent Matt Williams (major slugger) away to get him. I guess you could also count the two-month rental of Beltran if you want to. The Giants are more about trading sluggers away for rental pitchers these days.

Bummer to hear about Slater being injured again, and he may not play much, if at all, for the duration. I guess it’s not surprising; he came back from a serious injury very quickly. Can’t blame him for trying, and I’d say he’s still made a good enough impression overall that he’s definitely in the 2018 outfield mix.