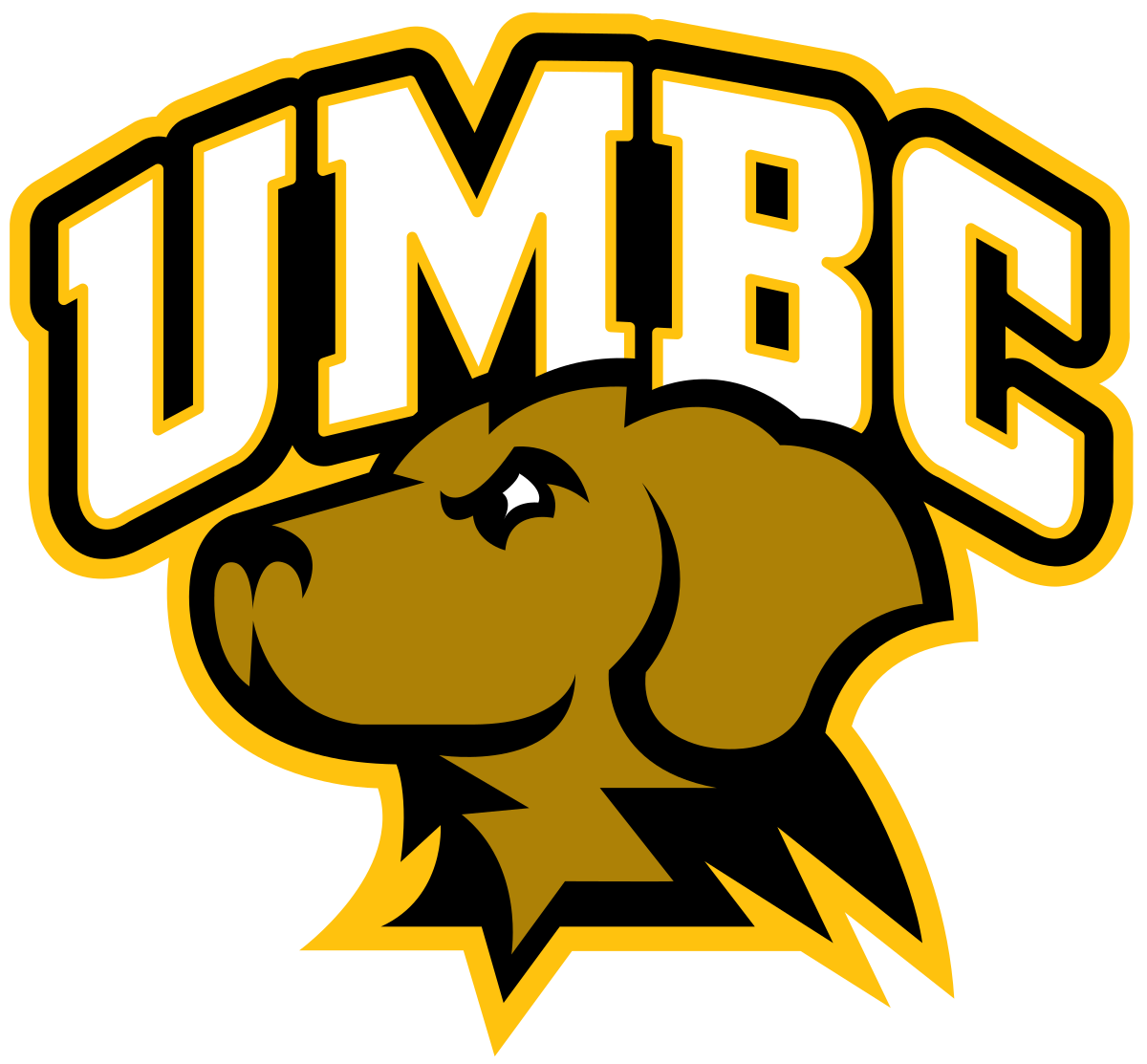 After a nice little stretch in which the Giants won six straight Cactus League games, they’ve now lost their last three, and the last two in similar desultory fashion–relievers blowing leads. This past week, the good and the bad, has sharpened the focus on what’s going well and what we might be concerned about.

The offense: The Giants’ offense looks like a strength so far. It has been for all of the spring training games, but in the first couple of weeks, it was easy to notice that the guys with the homers and the gaudy stats were not regulars but guys who weren’t even likely to make the team. Not anymore. Of the guys who will be lining up on the field on Opening Day at Dodger Stadium, the lowest batting average is Hunter Pence at .250. Belt, Jackson, McCutchen and Longoria are at .300 or higher. Probable bench players Hundley and Gregor Blanco are both at .400.

The grit: Particularly encouraging is the fight the offense has shown. Two of the games we attended last weekend, both wins, featured comebacks from at least three runs down. Even the Thursday night loss, eventually dribbled away by some reliever (Jose Alves) I’ve never heard of and two backup infielder candidates, included a five-run fifth after the team was down 5-1. For a team that just slunk away without a whimper over the last season-and-a-half when they fell behind, this is an encouraging sign. Even in spring training, it’s important for a group to believe they’re never out of a game.

The lefties: Another hopeful sign is the overall strong performance by lefty reliever candidates. As we all know, that area has been a wasteland since the 2015 season, the last time Javi Lopez was good and the only time Josh Osich was good. But Osich appears to have figured some things out, Tony Watson’s on board (at least until I DFA him), Will Smith is hopefully on the way before too long, Derek Holland is an intriguing option, and Okert and Snelten, who have already been optioned, were having good springs. There finally appears to be some depth and some options there.

The defense: Thursday night’s game was not televised or even streamed, but from the reports I read, the infield defense was sparkling (especially the Brandons), and we’re all going to enjoy Evan Longoria’s Golden Glove at the hot corner. Now, we mostly expected that, but the outfield defense seems much better, too–Pence seems to be doing well in his adjustment to left field, McCutchen’s chops as a long-time centerfielder seem to be playing well in right so far, and let’s face it–whoever they put in centerfield this year is going to be a tremendous improvement over Denard Span. We may not be comparing ourselves to the Red Sox anytime soon, but at least maybe we won’t have to cringe and hide our eyes whenever a ball is hit to the outfield.

Hunter Pence: Hoo boy. A week ago he looked like a candidate, if not for a DFA, for a courtesy DL visit. But then Sunday happened and he hit a grand slam in the first inning, and he’s kept hitting since, including three on Thursday night. His nice game inspired this tweet from his wife Lexi, who was in attendance.

This was but one of two tweets during the game in which she referred to him as “Huntsy.” SMH. Anyway, a healthy, productive Pence could really help and inspire this team, so GO HUNTSY!

Jeff Samardzija: In his last two starts he’s given up three home runs in the same inning. Even for a guy who’s known to be homer-prone, that is not good. In Thursday night’s game, he was unhittable the first two innings and then fell apart in the third. According to beat writers’ reports, he’s “working on stuff.” I hope that’s the explanation because tick-tock: Exactly two weeks from today, he’ll be starting Game 3 of the real season against the Dodgers.

The bullpen, especially from the right side:  Let’s start with the good news: Melancon has pitched well and the stuff reportedly is good…and go right into the concerning news: Melancon is still being slow-played, and see above on “tick-tock.” Sam Dyson has been dreadful and seems completely lost out there. Derek Law has been mediocre at best and seems on a fast track to Sacramento. I could see Strickland, who’s been terrific this spring (did John Smoltz fix him?), sliding up to the setup role that was Law’s this time last year and Dyson’s coming into the spring. But we may be looking at (fingers crossed) Melancon, the enigmatic Strickland, the scary Dyson, the can’t-quite-trust-him Cory Gearrin, and Rule 5 Guy to open the season. All of this, plus Blach’s past success against the Dodgers, may push Chris Stratton to the bullpen for the first couple of weeks. We shall see.

The backup infielder candidates: I still think Kelby Tomlinson, being on the 40-man already, has the inside track. It’s a math problem. If the Giants want to get Gregor Blanco and Derek Holland onto the roster, they’re going to have make 40-man space. If Blanco makes the team, that means either Parker or Gorkys will not, so there’s a spot. The Giants could put Chase Johnson, who’s still recovering from Tommy John surgery, on the 60-day DL to start the season. But that doesn’t leave a spot for a non-roster infielder such as Chase d’Arnaud or Andres Blanco. If the Giants want one of them badly enough, they’ll figure out a way (sayonara Dan Slania?), but I’m not sure anyone has separated themselves enough to predict that.

Should be interesting times at Scottsdale Stadium: St. Patrick’s Day, later start for plenty of day-drinking, and the chippy game they played in Mesa the other day that led to warnings and a young A’s player being injured by a hit-by-pitch. Hopefully they’ll behave themselves on the field, but I’ll take the under on the A’s and Giants fans in the stands: Those two fan bases do not like each other.

I will also keep checking Twitter to see if there are any updates about Sam Dyson wearing his Angry Leprechaun costume for St. Paddy’s Day. (I remember last year, the big story was about Korean Jae-Gyun Hwang obtaining St. Patrick’s Day gear from Target.)

We’re going out for a while later this morning, but I’ll try to edit when I get back to my computer with the lineup at least for the 4:05 p.m. home game.

Winnie the Pooch says congrats to the UMBC Retrievers–“the team of grit.”