Book Review: If These Walls Could Talk: San Francisco Giants By Chris Haft 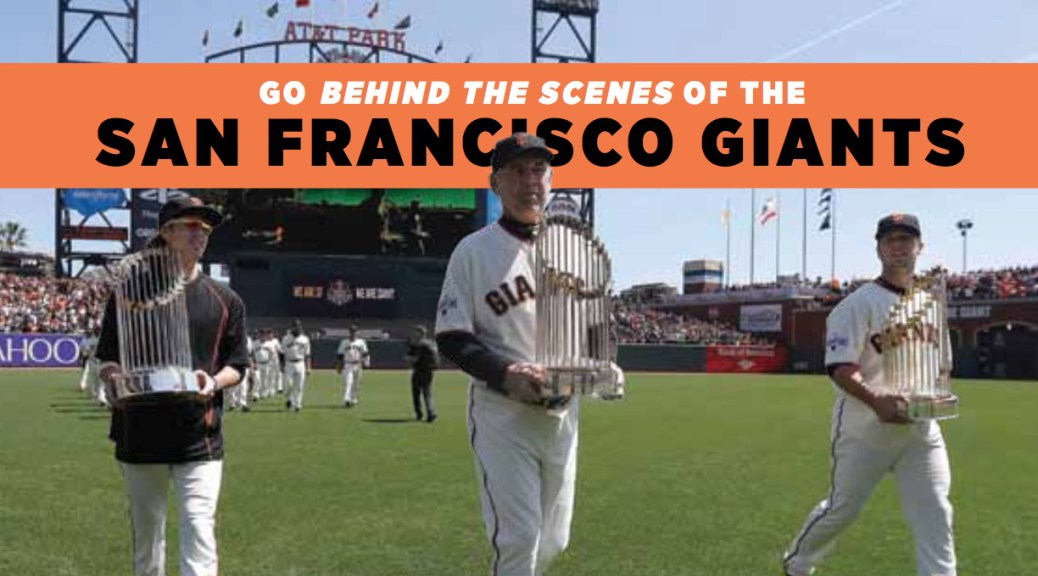 I love this book.

For starters, if you ever wanted a truly insider’s perspective on the Giants, both past and current players, then Chris Haft’s publication is a must. Haft is a journalist who has covered the Giants for more than a decade for both MLB.com and the Mercurey News. He had up close and personal access to everyone from Buster Posey and Tim Lincecum to Willie Mays and Willie McCovey.
The book reads as a personal account of how a journalist became a fan and vice versa. Mr. Haft’s writing style combines the objectivity of professional sports writers with many very intimate stories about his evolution as a Giants fan from his first game at Candlestick to his accounts of the Giants 2010, 2012, and 2014 World Series Championships and their respective playoff runs.

Did you know that when Jeremy Affeldt was getting his cleats on for the 2014 Wild Card game Madison Bumgarner turned to him and said: “What are you doing? You don’t need those because you are not coming into this game. I’m finishing it.”

The Legend of Willie Mays

There are many more fabulous stories about Willie Mays, the most complete ballplayer by nearly everyone’s account. Did you know that Willie would sometimes set up pitchers by swinging awkwardly at certain pitches to get the same pitch later in the game and smash it?
There are plenty of statistics and photos that readers are likely to see and experience for the first time. Mr. Haft includes game scores for the best games pitched by Juan Marichal, Timmy and MadBum. The results may surprise you.
There is a powerful account of Edgar Renteria’s speech in the Giants clubhouse in September of 2010 while the team was mired in a bad slump in Chicago. Mr. Haft portrays Renteria in a poignant way, with tears in his eyes imploring the team to believe in themselves. Without a doubt this was one of the most pivotal moments in Giants history, with the team rallying and the players explaining how much it meant to win a championship for their shortstop, one of the most beloved teammates they had ever played with.
The interviews with other writers, commentators and players are worth the price alone.
I read the book on the flight from New York back home and the experience was delightful.
I am providing a link below that helps raise funds for Together We’re Giants if you buy the book through our own merchant affiliate account. I recommend it. It makes a great gift for Giants fans young and old.