A Look at the Giants Team Records 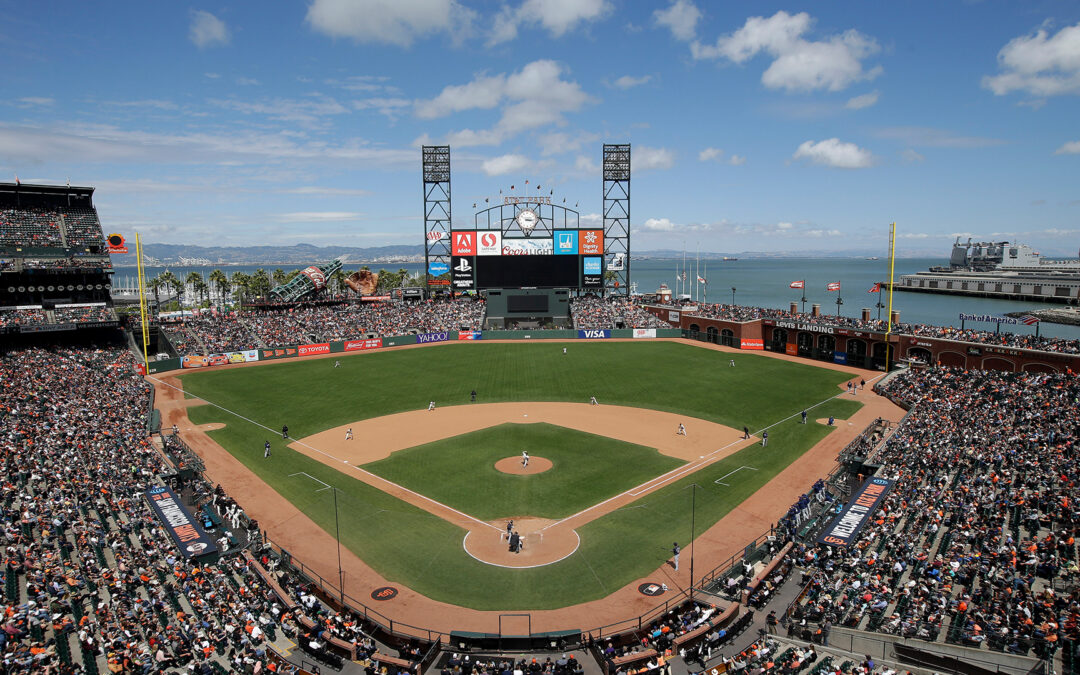 After more than 100 years of baseball, the Giants are bound to have set some team records— good and bad. Interestingly enough, a majority of the records covered in this piece were set before 1950, including some of the most impressive ones. While we haven’t been in this millennium too long, only nine have been set during the 2000s.

In 2000 J. T. Snow hit the record for most sacrifice flies at 14. In 2003 the Giants celebrated setting their record of fewest errors at 80. The most doubles, 314 hit in 2004 by the likes of Barry Bonds, Jason Ellison, and more, while Jim Brower pitched the most games at 89. Though we’re here to celebrate the “good,” we’d be remiss not to mention the “bad.” If you ever thought the Giants were bad in recent years, you can take comfort in the fact that they haven’t set any records on that front since 1985. That was the year the Giants hit 100 lost games, though thankfully, not consecutively. Their longest losing streak was 13 games in 1902 and again in 1914. Luther Taylor lost the most games at 27 in 1901, and Ron Hunt holds the record for most times hit by pitch in 1970, so take comfort in the fact that no player has had quite a rough time as either of them.

Just like any team, the Giants have had great years and not-so-great years to say the least. Peruse the list before to see more.