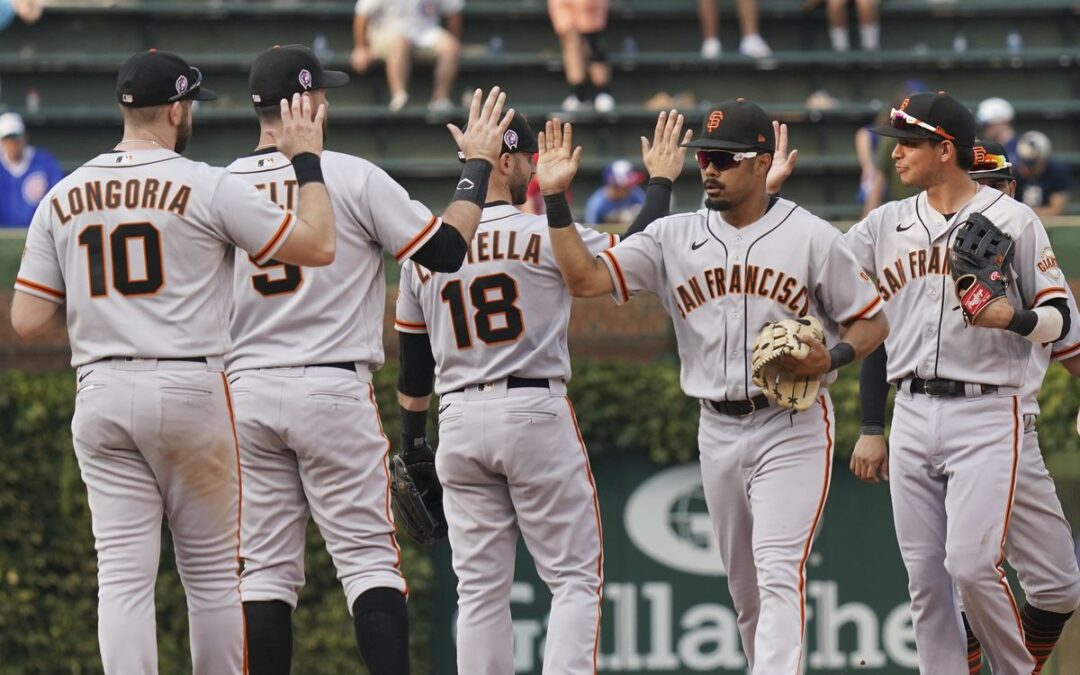 Winning streaks are a point of boasting for any baseball fan. Thankfully, us Giant fans are lucky enough to hold the longest winning streak across all of Major League Baseball: 26 games back in 1916.

This streak is a point of contention for fans of other teams– especially the Cleveland Indians, who hit 21 consecutive wins in 2017. This is because one of those wins was a tie. Ties in baseball are practically unheard of, but they do happen on the rarest of occasions. In 1916 during their game against the Pittsburg Pirates, the play was forced to halt by a rainstorm. By the time it cleared, it was pitch-black out. Since this was before blazing floodlights were common place, the game was forced to be called as a tie. While the game was made up the next day (which the Giants obviously won), the previous game was still included in that streak tally.

Though the Cleveland Indians wished to contend that record, Major League Baseball statistician, the Elias Sports Bureau, deemed that it stands because the controversial tie game was not resumed the next day– it was played anew in its entirety, so the tie was not reflected in the team’s standing. The team finished the season with an 86-66 record, not an 85-66-1.

“A tie game was never an acceptable result of a baseball game,” says Steve Hirdt, executive VP of the Elias Sports Bureau. “Tie games were always created artificially, usually because of rain or darkness, and were customarily replayed at the earliest possible date. That was the case in 1916, when it was made up the next day. So this is a totally made up, so-called controversy. I’m not even going to say it’s a controversy. This is settled.’’ Credit: Around the Foghorn

Over the course of more than 100 years, the Giants have proven their skill as a quality team time and time again. Let’s hope we see them break some more records in the upcoming season.