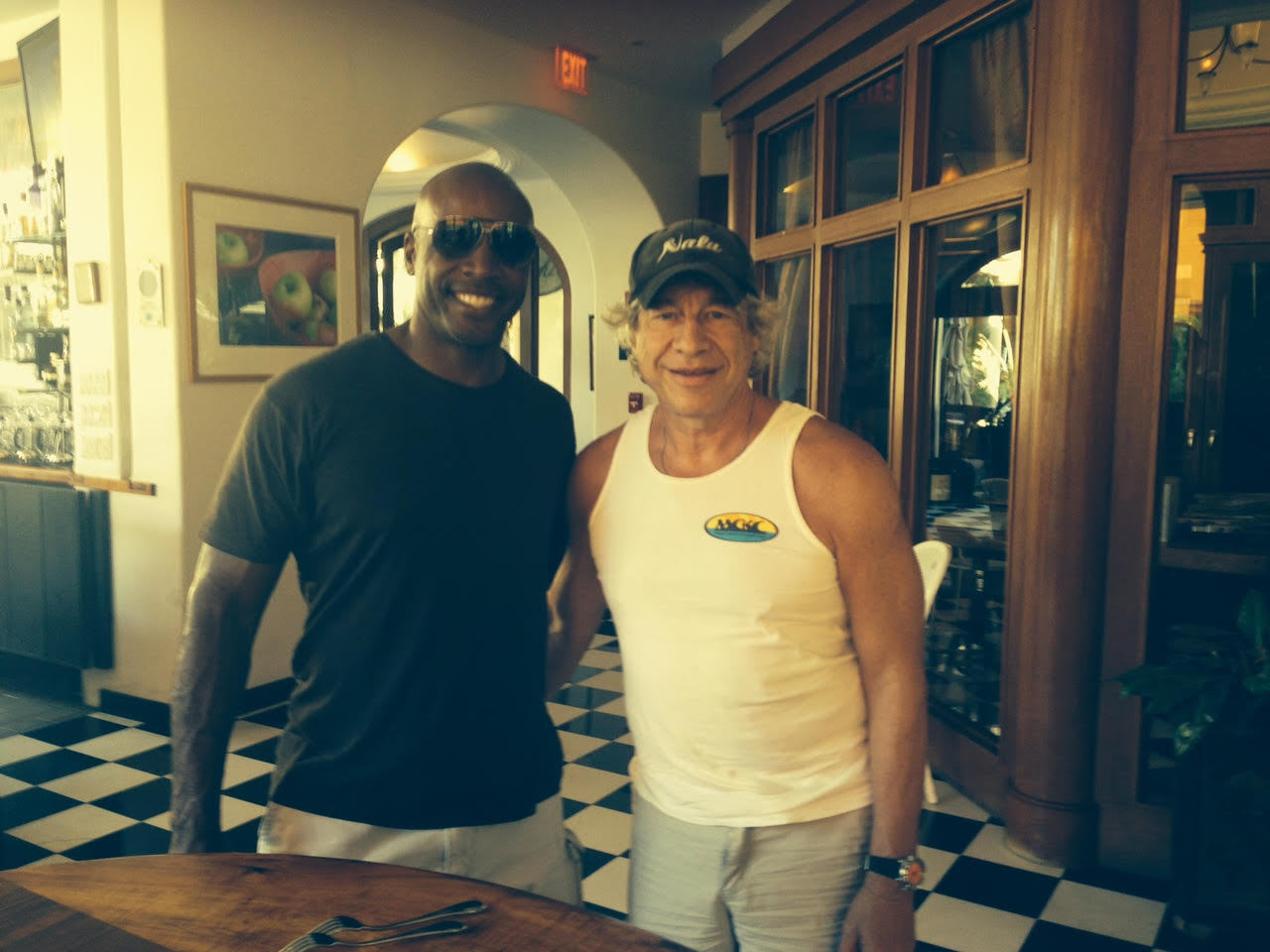 This is Surf Maui coming to all of you TWG, from quarantine with Vailsunshine at the undisclosed location of the SMGMAM (Surf Maui Giants Museum and Mancave®). Again, for those of you etymology buffs (not you Dr. L, you are a professional in the field) the word “quarantine” is derived from the Italian words quaranta giorni from 14th Century Venice (where GG is currently sojourning), to describe the policy in which arriving ships were required to anchor off shore for 40 days in an effort to stem the Plague. It was undoubtedly invented by Dr. Fauci’s great, great, great….etc. Grandfather.

In my first segment on Barry Bonds memorabilia, I focused on a few Bonds items, a couple of which were unique. In the most recent Barry Bonds post, I described how I was lucky enough to spend twenty minutes with the Greatest Hitter of All-Time and get my picture taken with him. In today’s edition I’ll go though some more Bonds items some of which many of you have too, but maybe not. (Don’t worry I have enough items in the SM Museum and Mancave® to last until baseball returns.)

First up, or, as we say in baseball, “leading off,” is a Barry Bonds signed baseball. In itself it’s not that unique, but it’s part of my signed baseball collection about which I’ll speak more on another day, and which includes all of the modern day Giants Hall of Famers (and hopefully soon to be Hall of Famer, Barry Bonds). I wish that I could say that I just happened to have a blank baseball with me when I met him, and he signed it in my presence, but alas I didn’t, and in case of future encounters with baseball celebrities, it might be more than a tad weird-looking to walk around at all times with a baseball in my pocket.

Next is my Bonds 700th home run souvenir tee shirt and 600th home run souvenir baseball. If baseball is delayed long enough when I start to go through my 27 years of scorebooks of Giants games that I attended, you will learn (in case you forgot that I told you here) that I fortuitously managed to be at the games where he hit number 600 and number 700. Although many of you were probably at those games too, considering that I had to travel across the country once or twice a year–or recently more frequently–to attend a homestand, I was pretty fortunate be at those memorable games. Also here is the 600th HR souvenir pin, which as I recall (it’s difficult at my age), they gave out at another game that I attended.  (SM also happened, Zelig-like, by coincidence to attend the game in which Derek Jeter got his 3,000 hit, but that is another story.)

In the meantime, everyone stay safe and healthy, and please avoid going bowling or getting a tattoo in Georgia–at least without a face mask. And certainly, it should go without saying, don’t inject or swallow any disinfectants.