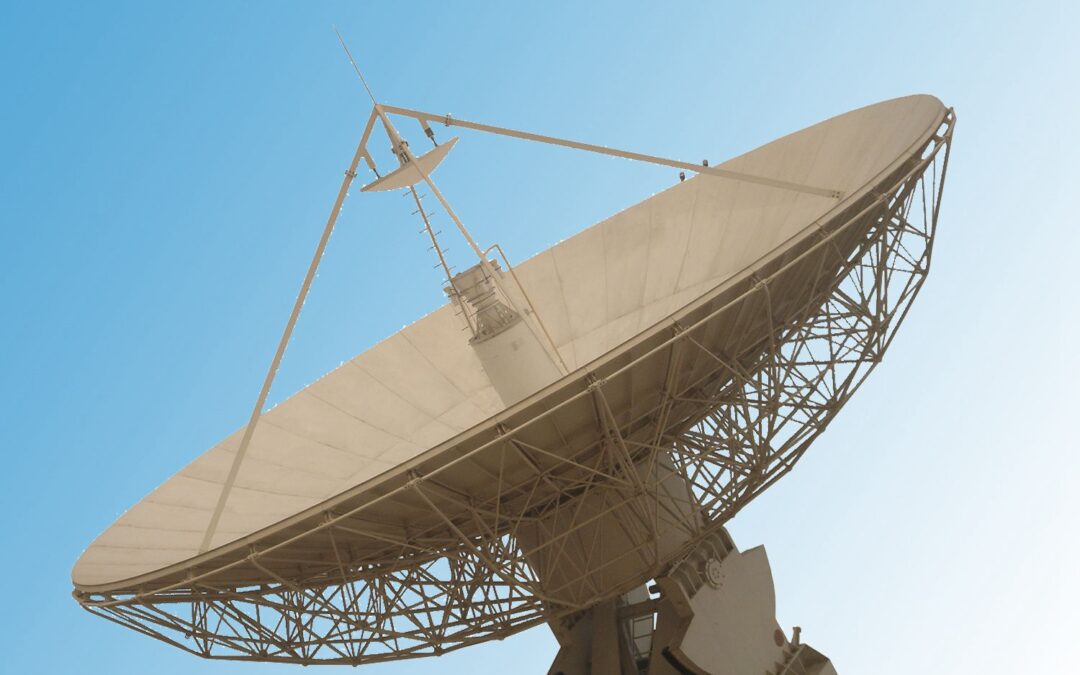 I know that to a significant degree most of you on TWG are avid Giants fans. But, how many of you have gone to Federal Court to enforce his First Amendment right to, among other things, watch the Giants? (I thought not!). Surf Maui has, however, and not only successfully got an Order from the United States District Court for the Northern District of New York permitting him to get a satellite dish  in order to do so, but forced the Town to pay his attorneys fees.  (See Kessler v. Town of Niskayuna, 774 F. Supp. 711 (N.D.N.Y 1991, McCurn, J.).  https://law.justia.com/cases/federal/district-courts/FSupp/774/711/1425732/

Here is the story of how that occurred.

In addition to being a lifelong and avid Giants fan, as reported in the Albany, N.Y. Times Union, SM is also self-described as “the world’s greatest Atlanta Hawks fan.” In the mid 1980’s SM purchased a satellite dish–in those days they were 10 feet in diameter– to be able to watch the Giants (in those days on Giants Vision) and the Hawks. In 1990, when SM’s wife wanted to build a new house, my only request was that there was access to the southwestern sky so that I could install my satellite dish.

I had carefully researched both the local town zoning ordinance and Federal law and (correctly as it turned out) concluded that I could install my dish above the roof line of my new house. Unfortunately, my new neighbors had other ideas, and thirty-five of them (including two who later turned out to be Giants fans) signed a petition with the Town opposing my dish.  After a contentious local hearing, the town prohibited my dish, although as it later was established, they did so in in violation of Federal law.

My next stop was Federal Court. For technical legal reasons I could not install the dish and pursue my Federal remedy simultaneously. So, for the next year SM was dishless, and therefore Giantless and Hawkless, in what is referred as SM’s “time in the wilderness.” I retained a lawyer who specialized in satellite dish litigation and SM spent the next months as the world’s worst client, bugging my attorney constantly about when my case would be resolved. (I wound up writing an article for Trial Magazine about my experience as a client, and the need for every attorney to be more sensitive of their clients’ litigation anxieties. See “Putting Yourself in Your Clients’ Shoes,” Trial, Jan. 1993).

Finally, the hearing date came, and on a Friday morning in early October, 1991, Judge McCurn rendered a decision from the bench.  It was a complete game shutout win for SM. We were prepared with an Order striking down the Town Zoning Ordinance as unconstitutional and in conflict with FCC regulations.  Judge McCurn authorized my dish.  (You can read his decision cited above) I made arrangements to have the dish installed first thing Monday morning before the Town would have an opportunity to file an appeal and perhaps get a stay of Judge McCurn’s Order.

That morning I stayed home, gleefully prepared for what I knew was not going to be well received in certain circles. The dish was ready to be installed when I saw neighbors scurrying back and forth in the street outside of my home office. Sure enough, within minutes a car screeched to a halt in front of my house, and a man, who surely was from the Town, ran to my door.  He identified himself and breathlessly said, “I understand that you are installing a satellite dish.” Looking out at the 10-foot dish on my lawn and the truck marked “American Northeast Satellite” parked in my driveway, I asked sardonically asked, “what makes you think that?” He was not amused and responded, “You can’t do that, it’s against the law.”

It was with great pleasure that I answered, “well, actually I have a Federal Court Order which says that I can.” “Can I see it,” he asked. “Of course,” and I handed him a certified copy Judge McCurn’s Order. His eyes sunk, and said, “this is not good.” “Why not?” I asked. “Because now everyone will want one.” “What’s wrong with that, if everyone wants one why is there an ordinance against them?” With that he left muttering to himself. It was then that I decided to paint the dish orange. (My wife had other ideas about that.)

The next morning, I opened the Albany Times Union and there on the front page (below the fold) was a picture of my house and the dish and a story with the headline “Fan Ignores Grouse So He Can Watch Hawks.” (Sorry Giants, the headline writer and reporter left you out of the story—but I guarantee that the Giants were equally addressed by SM.) It’s not like this was a slow news day, either. There, on the front page with my satellite dish, was a picture of Anita Hill answering questions about her allegations against Clarence Thomas, a story about former Under Secretary of State admitting that he lied in the Iran Contra scandal, a judicial budget fight by later disgraced Chief Judge Wachtler and Governor Mario (Andrew’s father) Cuomo, as well as the Award of the Nobel Prize in Medicine.

There was more. My action was brought under 42 US Code Section 1983 (otherwise known as the Federal Civil Rights Act), because they had violated my rights under the First and Fourteenth Amendments to the United States Constitution. In a later decision Judge McCurn ordered the Town to pay $14,000 in attorney’s fees. It was one of the first cases in the country to hold that attorney’s fees could be recovered for violating a Federal Regulation. The fight went on, but the Town lost every single time.

I have been watching the Giants and Hawks almost every day since. Years later, after it was possible to purchase the MLB and NBA Packages, my wife asked me to take the dish down. It was the least that I could do for her after putting up with me for all those years. Here are a few of the newspaper articles that tell more of the story.