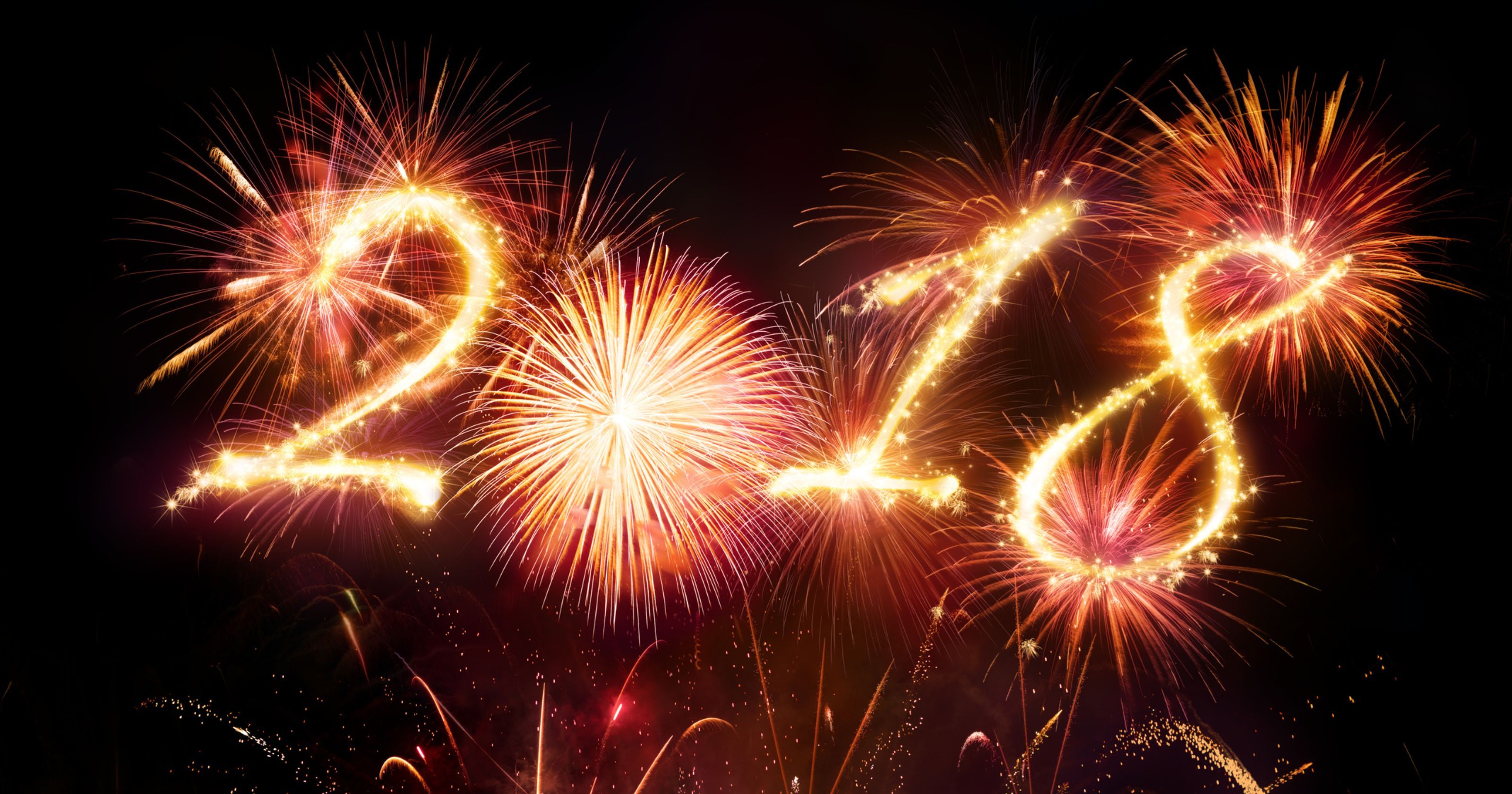 Happy 87th birthday to the one and only Say Hey Kid!

Aloha from the beautiful island of Maui! We landed just as the game was starting and had a nice long wait in the car rental line, so I watched the first couple innings on my phone. Yesterday’s game bore a strong resemblance to Friday’s–the starter was a bit shaky and got the team into an early small hole, and the offense came roaring right back, giving the starter plenty to work with and making the game a comfortable laugher. This weekend is doing wonders for the Giants’ run differential, to be sure.

I chose a “2018” New Years fireworks image for the top because 18 hits, because this is a “new year” for the Giants, and–even year, baby.

I know we’re within a couple hours of game time for the series closer, so I’ll just make a few comments.

For all that, Hanson had “only” two hits (he used them well, though–a double and a homer and four RBIs), whereas McCutchen, Posey, and Crawford each had three and Gorkys had four. Every starter in the lineup had at least one except for Blanco. I was joking that all the Braves’ advance scouts will be fired by this morning. (“I thought you said these guys couldn’t hit!”)

Right now the whole lineup is clicking, and as Schulman put it (see below): Who are these guys?

Here’s a nice highlight video of the offense, and here’s one of Longoria’s double, which was his 1500th major league hit.

Love this opening (we journalists call it a “lede”) to Henry Schulman’s gamer:

ATLANTA — Who are these guys? Seriously.

Alen Hanson emerges from a cornfield to replace Joe Panik and channels Joe Morgan? They score runs like they’re in a Sunday softball league? The more players they lose to the disabled list, the more they win?

The Giants, who keelhauled the Braves 11-2 Saturday night to secure their fifth consecutive series win, look nothing like the boys who were allergic to clutch hits during a 7-11 start that had the faithful screaming “mayday” before May Day.

It’s nice when the offense gives the starter some breathing room and he can cruise through inning after inning. Or is it that the Giants know their young starters will keep them in the game and don’t press as much at the plate? Either way (or both ways), the outings this week from Suarez, Stratton, and Blach have brought some hope into a bad situation as the Giants wait glumly for the probably really bad news about Johnny Cueto.

Blach made it almost through the eighth inning on a tidy 100 pitches, walking none and giving up only one earned run. Bochy has to be so pleased with how Stratton and Blach have started off what looked to be a very tough series against a very hot Atlanta offense, sparing the bullpen. Cueto and Bumgarner aren’t going to be riding in on their horses to save the day anytime soon, so it’s mainly up to these three younger homegrown guys–Blach, Stratton, and Suarez–to keep the boat afloat at least until Bumgarner’s return, which felt just a bit closer seeing him throw a baseball before the game. (Also keeping an eye on Tyler Beede, who had a nice start in a Sacramento win last night.)

Oh, speaking of Bochy, this was an awesome exchange between him and Brandon McCarthy (one of the funniest, most likable guys in the game, even if he is a former Fodger) after the game.

OK, one nit to pick

No, I’m not talking about Reyes Moronta being unable to throw a strike with a nine-run lead in the bottom of the ninth. That’s not good, and hopefully he’s not injured. It’s the defense. They’ve been sloppy. I don’t want to parse out the individual errors–I’m sure some were on tougher plays than others–but they had three more last night after two on Friday. The Giants are 22nd in the majors in fielding percentage and have committed the seventh-most errors. And it’s not just the still-suspect outfield defense that’s the culprit–the majority have been by infielders, including 12 combined by Longoria, Belt, and Crawford. It’s easy to overlook when the team is hitting this well and blowing opponents out, but it needs to get better. The baserunning hasn’t been especially stellar, either, but with all the mashing they’re doing, that doesn’t have to be a big piece of the picture right now.

The Giants are as encouraged as they’ve been in a long time by how Mark Melancon looked today. Bruce Bochy also thinks May 25 is a realistic target. Threw all his pitches and looked sharp.

IF Melancon feels OK (who knows, maybe that stem cell therapy worked?) and is effective, that could be a big boost to the Giants bullpen, which is already looking pretty good these days with the return of Smith and Dyson’s improvement. It’s worth remembering that Melancon was sharp and effective during the spring until the very end, when his arm started to bother him too much to continue. They could use some good news on the pitching side, for sure.

Suarez will be making his third major league start and looking for his first win. Soroka will be trying to follow up well after his major league debut, six sparkling innings against the Mets on May 1. Both teams will have the (dis)advantage of never having seen the other team’s guy before.

Busy Sunday morning here in Hawaii. The Giants’ first pitch is at 7:35 a.m., and the Warriors’ playoff game tips at 9:30 a.m. We can watch both before we even go to lunch. In the meantime, I thought you might enjoy our silly Cinco de Mayo photo (outside the Mexican restaurant where we had dinner), and, of course, the requisite sunset shots from Ka’anapali Beach. As our server wrote on our bill last night, “muchas mahalos” for reading, and Lefty out.