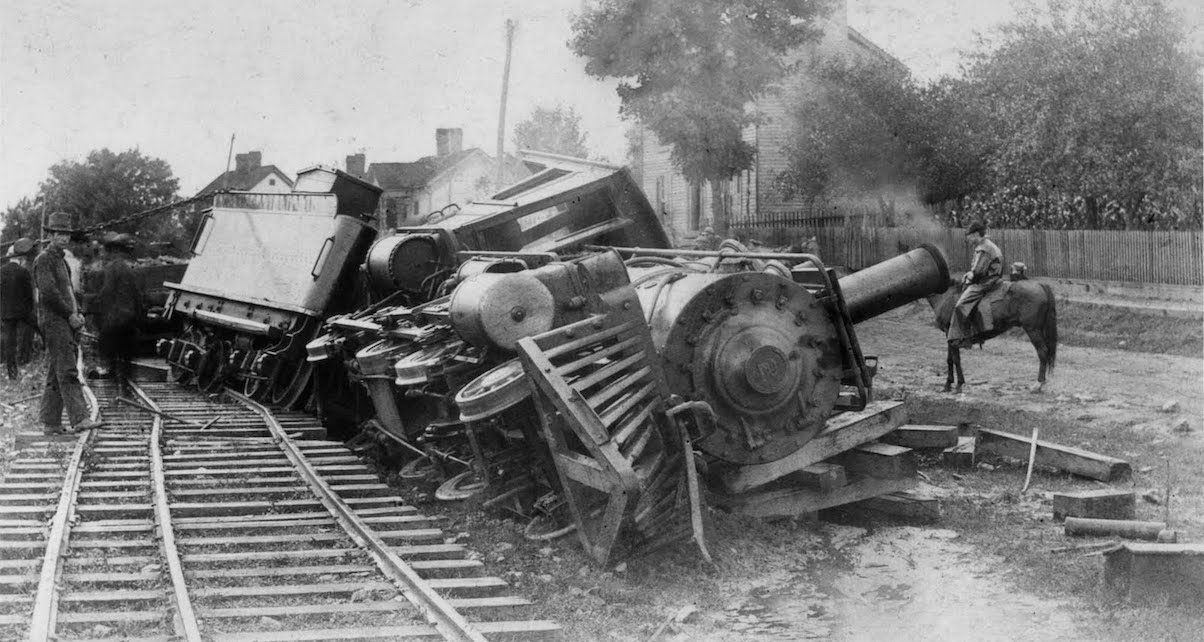 Last night showed why baseball has no peer in professional sports. You never know what you might see, and to quote the late, great Yogi Berra, “It’s never over till it’s over.” The game should have been over in the 13th inning. Yasiel Puig hit what could have been the game-ending grounder to Ian Kinsler. Kinsler could have made an accurate throw to first to end the game, or he could have held onto the ball, had runners at first and third with two outs, and let fireballing hero Nathan Eovaldi go after light-hitting Austin Barnes (who popped up on the first pitch). But that’s not what happened.

Last night’s World Series Game 3 was also historic: It was the longest postseason game in history in time elapsed, and as to number of innings, it tied a 2005 NLCS game and a 2014 NLDS game we all remember very well.

This game has now taken longer than the game time of the entire 1939 #WorldSeries.

That year, the Yankees swept the Reds in four games that took a combined 7:05.

There have been a lot of deep-dive analyses of this game already, so I’ll just quickly give a few thoughts about heroes and zeros.

It’s easy to forget that he shut out the dangerous Red Sox lineup for seven innings in a must-win game for his team and left with a 1-0 lead. Buehler is a stud, and it totally sucks that he’s a Dodger.

Walker Buehler has Dodger Stadium ROCKING after that strike out 🔥 pic.twitter.com/Y2GMWSfDnY

Comparisons were made to Madison Bumgarner’s incredible Game 7 five-inning save in the 2014 World Series and to Yusmeiro Petit’s six scoreless innings in the most recent18-inning postseason game. Eovaldi’s performance had elements of both. Having pitched in both Games 1-2, Eovaldi was not on full rest, so even though he’s a starter, his six-plus innings and 97 pitches in relief show tremendous physical and mental toughness. Eovaldi has had two Tommy John surgeries and is set up to make the first big money of his career as a free agent this winter. It’s important to appreciate what was on the line for him as he took his team on his back for all those innings. It also should be appreciated that, as with Petit’s performance in 2014, every pitch Eovaldi threw was sudden death, and he was facing the lineup that led MLB in home runs this season. It hurts my heart that Eovaldi was the losing pitcher after all that, and not just because it meant that the Dodgers won. It just seems wrong.

Muncy came sooooooo close in the 15th inning with a ball that was barely foul by maybe 18 inches. It was unsurprising and honestly kind of fitting that this game ended with him hitting a bomb.

Max Muncy was THIS CLOSE to ending this game 😳 pic.twitter.com/cmkPYzQEbE

Nunez deserves a Purple Heart for that game. He ended up on the ground/on his back four different times–after Barnes, the Dodgers’ catcher, upended him, after a head-first slide into the first when his infield hit plus a throwing error gave the Red Sox a 13th-inning lead, when he landed in the stands after catching a foul pop-up, and when he fell over the pitcher’s mound after catching another pop-up. I’m sure that by the 15th inning, all Nunez wanted was a hot tub and a beer, but unless Chris Sale was going to play third base, Nuney had to soldier on.

It's been a rough night for Eduardo Núñez 😂 pic.twitter.com/GZRqaoTOEE

Jansen’s first World Series appearance resulted in a blown save when he gave up a two-out solo homer to Jackie Bradley, Jr. and cost Buehler a win. Jansen also had a key blown save in Game 2 of last year’s World Series and was the losing pitcher in Game 5. He’s not Mr. Late October, to be sure.

Machado went 1 for 6, but it’s the 1 that puts him on this list. He thought he’d hit the ball out and stood and admired the blast. Instead, the ball went off the left field wall, and Manny ended up with a very long and very embarrassing single.

Manny Machado thought he had a home run on this swing…

It ended up only being a single. pic.twitter.com/ZF0ijtHdsa

Betts went 0-7 with a walk, three strikeouts, and five runners stranded. Especially once manager Alex Cora had pulled other offensive threats such as Andrew Benintendi, J.D. Martinez, and Rafael Devers, the Red Sox needed more from him.

Cora deserves credit for rolling the dice with Eovaldi. That was his best shot to take a 3-0 lead, and he knew it and went with it. That it didn’t work out doesn’t change the fact that it was the right strategic thing to do. However, he also pulled his starter after 61 pitches and not even five innings. Cora couldn’t have known that would mean the bullpen would have to cover 13.1 innings(!), but it’s not surprising that these early hooks by postseason managers this year might backfire at some point. The biggest problem was Cora’s removal of J.D. Martinez for pinch-runner Ian Kinsler, which led to…

Let’s get this out of the way. Kinsler’s a fine pro who’s had an excellent career. This is his third World Series (two losing efforts with the 2010-11 Rangers). But his game last night was the stuff nightmares are made of. First, as a pinch-runner for Martinez in the top of the ninth, he barely avoided being picked off first base. Then he overslid third base and was almost tagged out there. Then he was thrown out at the plate; arguably a better slide could have given him a chance, with Bellinger’s strong throw being a bit up the line. He then went 0 for 3 with a strikeout over nine innings in place of Martinez’s lineup spot.

But the worst moment came in the bottom of the 13th, with the errant throw mentioned at the top that led to the Dodgers’ last-gasp, two-out tying run instead of the game being over and the Sox up 3-0 in the Series.

Puig puts the ball in play, Kinsler misses the throw to 1st and Max Muncy scores to tie the game in the bottom of the 13th!!! pic.twitter.com/nS49fvMo0I

It’s too soon to say if Kinsler will become the 21st-century version of Bill Buckner in Red Sox lore. That was only Game 3 of the Series. But it’s hard to overstate how important that gaffe was. It led to the Red Sox eventual loss, to burning Eovaldi likely until Game 7, and possibly to a Game 4 loss behind a decimated pitching staff. It the Red Sox go on to lose this World Series, it will be hard not to point to that moment in Game 3.

The Red Sox are still the best team. They won 108 games this year. You know who won the most games last year? The Dodgers. Did they win the World Series? They did not. Getting to four wins in the World Series may be the toughest feat in sports.

This date in Giants Orange October

Tim Lincecum outdueled Cliff Lee to give the Giants a Game 1 win in the 2010 World Series. Freddy Sanchez went crazy with three doubles, and Juan Uribe hit a huge, backbreaking homer. It was a good day.

Ryan Vogelsong started Game 3 of the 2012 World Series in Detroit, which the Giants won 2-0 to take a commanding 3-0 lead in the Series they would win the next night.

Back in 2018, the game starts again at 5:09 p.m. on Fox, with pitchers for both teams listed as TBD (probably Rich Hill for the Dodgers and Johnny Wholestaff for the Red Sox, a la Craig Counsell). Can’t wait to see what happens. Lefty out.