Shower the People You Love With Love 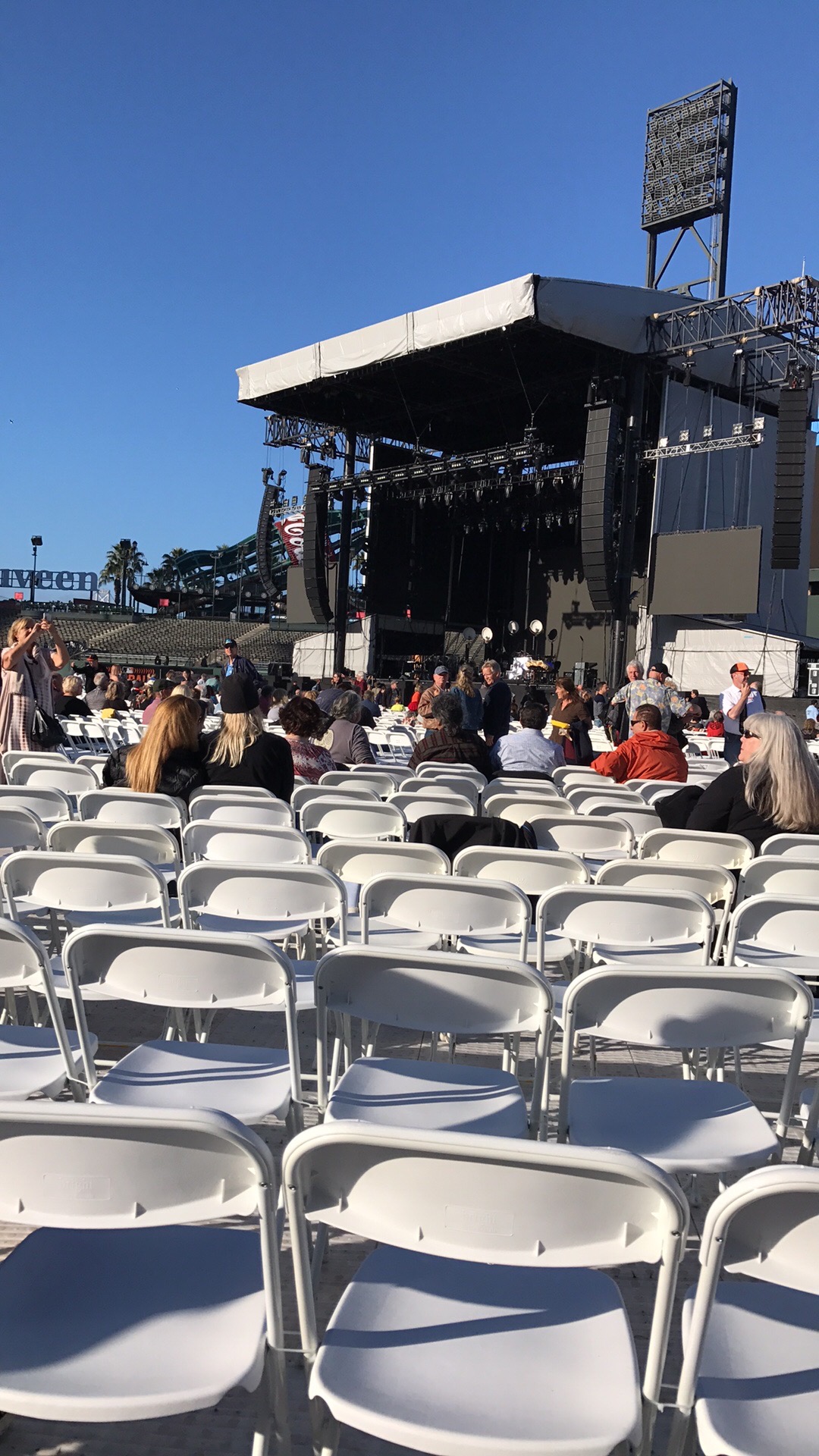 Yesterday I wrote about how much I hate the Dodgers. Last night’s James Taylor concert at AT & T Park inspired me to show that I can be a lover, not a hater, sometimes. Or maybe it was the carafe of wine we enjoyed or all the second-hand pot smoke I was exposed to. Whatever. But I digress.

I was aware of Ty Blach before the Sacramento River Cats became the Giants’ AAA affiliate, but as partial season ticket holders, we happened to see a lot of him in 2015, his first year in Sacramento. He had an OK year, not great, but there was a calm, poised, workmanlike air about him that grew on me. Toward the end of that season, he pitched a great shutout, and I won, in a Twitter contest, a lineup card from that game signed by him. So that, plus he’s a lefty, makes him my guy.

As has been noted, Blach has become a Dodger killer–5 runs in 30 innings pitched against them.  That’s an ERA of 1.3–dare I say, Kershaw-esque? Oh, and speaking of Kershaw, remember when Blach beat him head to head in his second major league start, a must-win game for the Giants’ playoff hopes? And got two hits off Kershaw?  A guy who can shut down the Dodgers and beat Kershaw is my guy. Have I mentioned lately that I hate the Dodgers?

I don’t know if Baggs’s musings–that Bum asked Bochy for the start vs the Dodgers tonight because he wants to put some fight back into the team–are true. Honestly, it doesn’t sound like Bum, because that would be implying that Bum thinks Matt Cain can’t put up a fight, and I’ve never known Bum to show up a teammate. Back when Bum was a 21-year-old baby rookie, I remember reading that he followed Cain around like an imprinted duckling. Now, obviously their spots in the pecking order changed years ago, but show up a respected mentor? I just don’t see it.

All that said, Bum is a fighter and a leader, and no dirt bike will ever wipe out how he put the team on his back for that 2014 title. I’m glad he’ll be on national TV tonight. And while I’m at it, most of you regulars know that Bum and I share an August 1 birthday. So happy 28th, big guy!  (And happy 39th to me–again!)

Oh, what a great show. It was gentle and gracious and beautiful–the arrangements, the numbers he shared with Bonnie Raitt, the way he spotlighted his outstanding band members throughout the show. “Fire and Rain” nearly brought me to tears. We decided not to try getting a Lyft and instead hoofed the two miles back to our Union Square hotel, and we practically floated home.

We went to the U2 concert at Levi’s Stadium in May, and going to a concert at AT & T was better in every way. It was easier to get in, the lines weren’t ridiculous, and the park staff were all just as friendly and helpful as they are at Giants games. From our seats on the field, I could see the lighted up top of the Bay Bridge. I thought about the memories I have in that place–watching the Giants win the 2002 pennant with my husband and daughters, watching Cain beat Kershaw on my 50th birthday, attending two Dodgers-Giants games (both Giants wins) on my dear friend’s 50th and 60th birthdays.  It really is a special place.

I love the Giants

I had never been to AT & T Park before when I wasn’t there to see a Giants game, but reminders of them were everywhere, as we walked by the Wall of Fame and the Cepeda and Perry statues to get in and by a sculpture commemorating Willie’s Catch in 1954 World Series to get out.  We walked by the Giants’ bullpen and dugout to get to our seats on the field.

And as I sat there, listening to James Taylor, I thought about how much I love the Giants–past, present, and future. I hate how this year’s going, and sometimes, I’ll be honest, I hate watching the individual games. But this nearly 50-year love affair will be a never-ending one for me.

Congrats to Eduardo Nunez for getting traded to a contender and being off to a smashing start with the Red Sox. The trade deadline is tomorrow–thankfully not on my birthday this year!–will there be more action from our GM, or will the Curse of Skeeter keep haunting him?

Sorry no links today–once again I’m in a hotel lobby writing on my iPad, and for some reason I can’t insert working links.  Go Bum, go Giants, beat LA!  Lefty out.