The Future of Giants Baseball–Near, Far, Wherever You Are 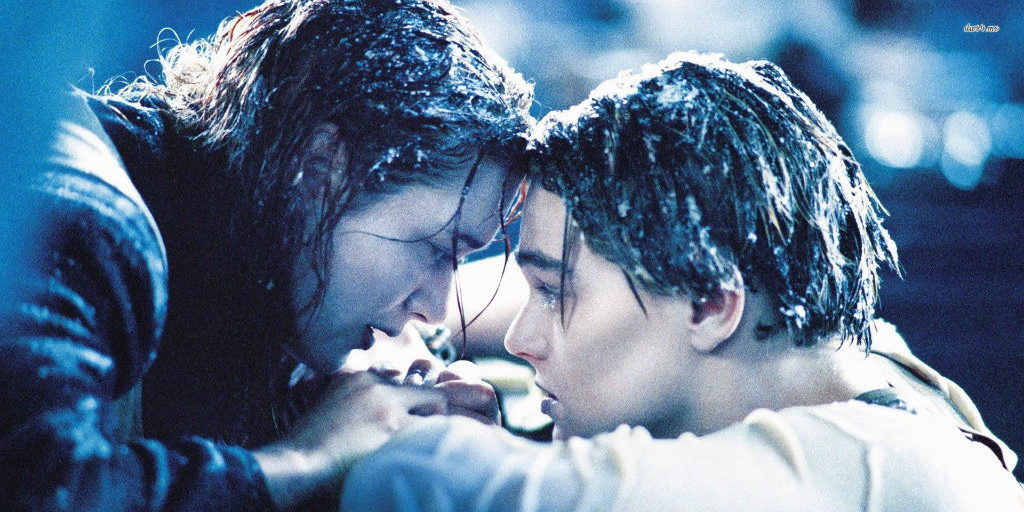 I don’t really know what to do about this.

One of my favorite Twitter accounts when baseball was “on” was @Titanicbaseball, which would take some epic moment of a recent game and set it to the theme from the movie “Titanic.” I was going to link something fun here but discovered that @Titanicbaseball’s Twitter account has been suspended, I guess for violating copyright laws.

Everything is suspended. Oh, well.

Anyway, in preparation for writing this post, I listened to some of this week’s radio podcasts and have a couple of themes to discuss. They both have to do with the Giants’ future, specifically their minor leaguers and what might or might not happen with the 2020 baseball season.

On KNBR, the evening show host is Mark Willard. Last night he had Dalton Johnson, who covers Giants minor leaguers for NBCS-BA, on to discuss what would have been opening weekend for the minor league affiliates. Here’s a thread of some of the stories he covered last year. Johnson was supposed to be going to Reno this weekend to cover the River Cats and the AAA debut of Joey Bart. He was musing about how a shortened 2020 season, if one happens at all (we’ll get to that) might affect Bart. I’ve been paying attention to the various scenarios for starting the major league season, but what about the minor league season? How does a guy on the cusp of the major leagues get AAA experience when there’s no AAA? Do the Giants just go ahead and bring him up to the big club in July or August (if there is a MLB season in some form), or is his whole timetable pushed back a year? Here’s a link to the interview (11 min. long).

They also mentioned an interview Willard did a week or so earlier with Keith Law about the Giants’ farm system, so I went back and listened to that, too. Law had said on his weekly chat that the Giants were likely the next organization to have an “elite” farm system. He had two reasons for saying that. First, the Giants’ top talent (non-Bart & Bishop variety) is really young, still teenagers. Second, he has high regard for Giants’ President of Baseball Operations Farhan Zaidi and the developmental staff he is building from the low minors to the majors. As to specific prospects, he is less impressed with Joey Bart than other evaluators are and more excited about Hunter Bishop. He has Bart as a top-50 prospect (but in the 40s) and thinks he’ll be a regular but possibly a backup catcher. As for Bishop, he seems very excited about Bishop’s tools and athleticism but points out that Bishop’s great stats in his breakout junior year at ASU were mostly compiled against non-conference opponents. Nonetheless, he thinks that with the right coaching, Bishop could be a 25-30 homers-per-year guy along with being an above-average defensive outfielder. Law is impressed with the early look at Marco Luciano but was noncommittal about a 17-year-old who hasn’t played above short season yet–but says that the possibility of Luciano being a top 10-to-20 prospect is there. Law was also impressed with Zaidi’s savvy move to grab Will Wilson from the Angels, essentially buying a second first-round draft pick, but he didn’t comment on Wilson himself.

None of this is new information, and to me the head-scratching question is what happens to these guys if there is no minor league baseball this year. Guys like Bart, Bishop, Wilson, and Luciano will all be OK financially because of their signing bonuses, but what about their baseball trajectories?  Ten years from now, will we be looking back at the lost generation of baseball prospects, especially considering the lost time that current high school and college players are suffering?

There have been a couple of intriguing stories this week about how MLB might manage to play some baseball in 2020. The first, broken by ESPN’s Jeff Passan early in the week, had the entire season (or most of it) played in Arizona, at the Diamondbacks’ Chase Field and spring training ballparks in the Phoenix area, starting as early as May. The article also includes some intriguing wrinkles such as an electronic strike zone (so that the home plate umpire and the catcher could still practice social-distancing), seven-inning doubleheaders (as in the minor leagues), no extra innings, and so on.

The more recent rumor is that the current Cactus and Grapefruit League teams would play the season in Arizona and Florida respectively, realigned into new divisions.

THIS IS NOT BAD, Its not perfect but, this could work also. The Cactus League looks really good. Let's go ESPN, Fox Sports etc.. pic.twitter.com/hfw5FzkUsb

As you can see, this proposal would have the Giants in the Northeast division of the Cactus League with the Cubs, the Diamondbacks, the Rockies, and the A’s. No Dodgers, but still a natural rivalry with the Cross-Bay team.

Even though it’s heinous to think about the “World Series” consisting of the Cactus League winner playing the Grapefruit League winner (MrLefty’s reaction when I told him about this was “No…no…NO”), this plan makes a little more sense than the all-Arizona plan, and here’s why. For this drastic suggestion to have any legs, there has to be something in it, financially, for the stakeholders. For the players, it’s obviously that they would get their paychecks, which is better than, say, not getting their paychecks. For ownership, since there will be no gate receipts, the TV rights have to be worth, well, paying the players. Now, imagine games in Arizona in July when it’s 115 degrees in the afternoon. Can’t do it. Have to start the games at 7:30 p.m. at the earliest. How are Yankees and Red Sox fans going to watch their teams in games that start at 10:30 p.m.? Not everyone is as hardcore (which is a nicer way of saying “a lunatic”) as Surf Maui.

So…Florida. And we West-Coasters, if we’re still stuck at home and bored silly, can watch baseball all day long if we want to. I want to. I’m in.

Now, let’s dispense with the obvious drawbacks. First and foremost, it has to be safe. I’m thinking that there would need to be both an antibodies test and a rapid virus test available for everyone entering the ballparks. If your antibodies test shows you’ve already had the virus, you’re good to go. If not, you get the rapid virus test every time you go to the park. Then there’s the part about everyone being quarantined away from their families for the entire baseball season. As for that wrinkle, did I mention…paychecks?

Jon Miller was on KNBR with Greg Papa and John Lund a few days ago, and he suggested an intriguing option. Every team would have access to their 40-man roster everyday, but they would designate maybe 16 players as “active” for each game. This is roughly similar to what the NBA and NFL do with their rosters now. Since there are no extra-inning games, having 4-5 pitchers available should be plenty for each day. The rest of the players would stay back in the hotel (or maybe work out in the clubhouse, if safe protocols for that can be established). Nobody gets overtaxed with playing in the heat and you stay below safe-ish numbers for gatherings. (Before the shelter-in-place orders, they were saying groups of 50.)

This realignment plan raises other questions, such as what about the DH? (USA Today’s Bob Nightengale, who broke the story, suggests it would be universal.) How would postseason play work? Etc.

I’m no purist. I’m getting stir-crazy and I miss baseball. I’m desperate enough to watch replays of games from 6-8 years ago to pass the time on the weekends. I’d take MLB in any form I can get it this year. What do you all think?

Anyway…near, far, wherever you are, Giants, my heart will NOT go on without you!  Lefty out.