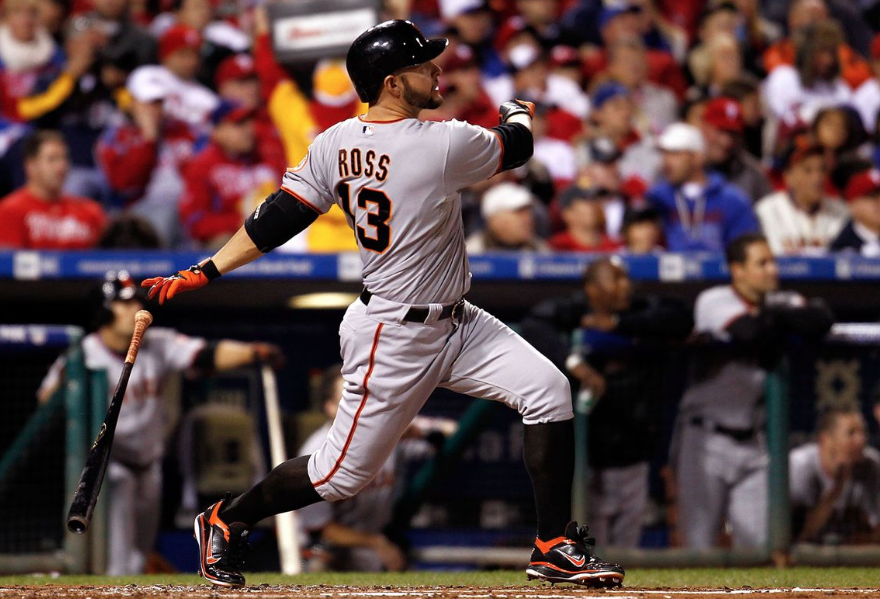 This was a sensational game. It had drama, long balls and the entire world thinking the Phillies would walk all over the Giants. In 2010, the Phillies were expected to blow their way past everyone to win the World Series. They had acquired Oswalt and Halladay and supposedly had an invincible line up.

Then they met the Giants with their patchwork defense and line up, and world-best pitching staff.

2010 was the greatest General Managing job in MLB history.

Tremendous job of managing by Bruce Bochy. In the 6th, after Burrell hit a two out rbi double, Bochy inserted Schierholz as a pinch-runner, who scored on a very close play on a single one pitch later by Uribe. Letting Timmy pitch the 7th after throwing 105 pitches through 6 was very gutsy. Timmy rewarded the move with a three up and three down inning.

Surf and I watched the game last night and it was exciting as hell.