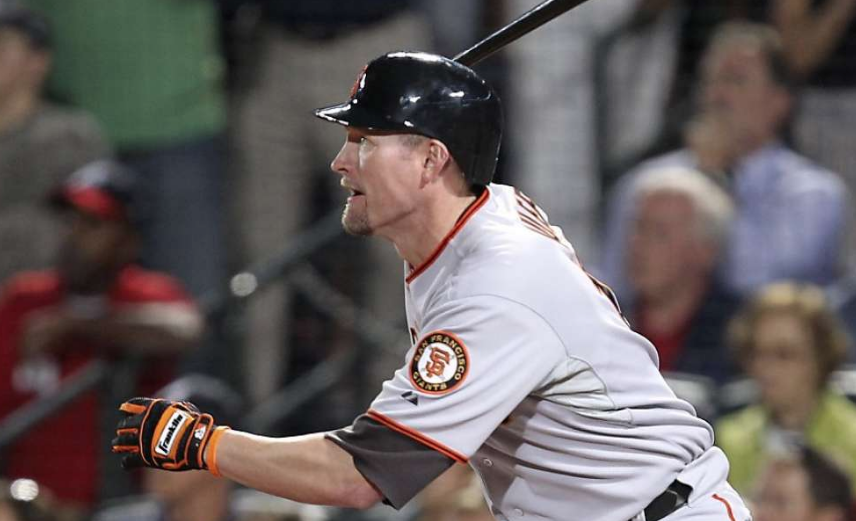 This is one of the most important postseason games in San Francisco Giants history.

Aubrey Huff had a HUGE hit.

The Giants snatched victory from the tomahawk chop of defeat and the rest is history.

The Video of the Game