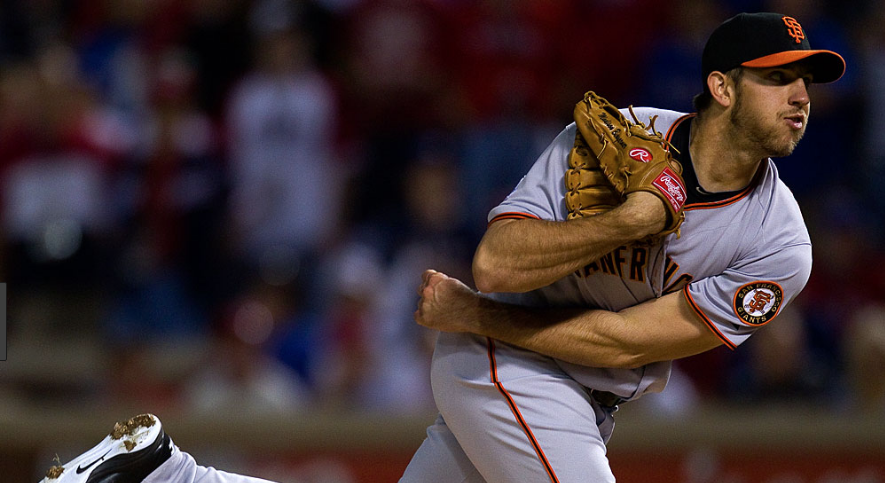 This game is where the legend of Madison Bumgarner begins. Buster and Mr. Rally Thong would have huge blasts.

It was one of the biggest games in San Francisco Giants history without a doubt, perhaps eclipsed only by game 5 the next night. The Giants had lost the night before and had a young untested rookie starting their game on the road against a mammoth Rangers squad!

The rest is history.