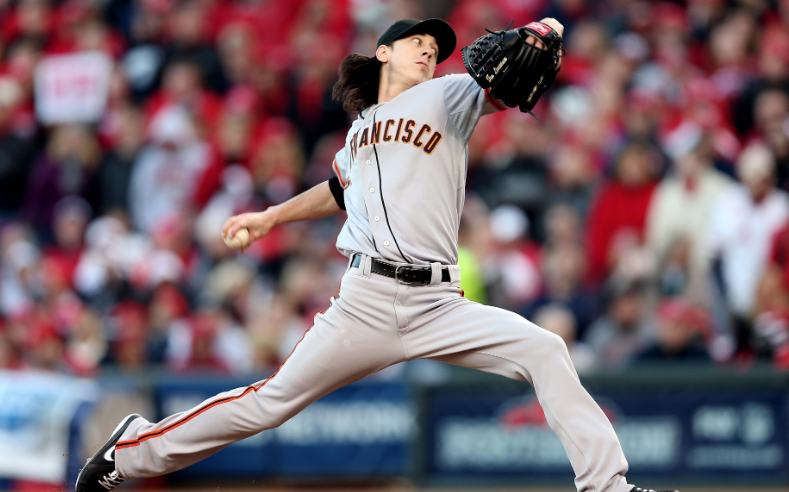 Ok, so there is a bit of baseball news to explore. Lefty’s piece on the so-called rumors about a potential Bumgarner trade is one topic I will address this week. But right now, I want to talk about the fourth game of the 2012 National League Division Series in Cincinnati. Surf Maui and I are watching this glorious baseball game tonight before he departs for Thanksgiving festivities with his family.

The Giants had just won their first elimination game of the 2012 postseason the day before. Their bats were still cold and Barry Zito was starting! Remember those thermodynamics? I do. It was an amazing moment.

Mike Leake started for the Reds. The Giants hit three bombs. Timmy pitched 4 1/3 innings in relief allowing only one run!