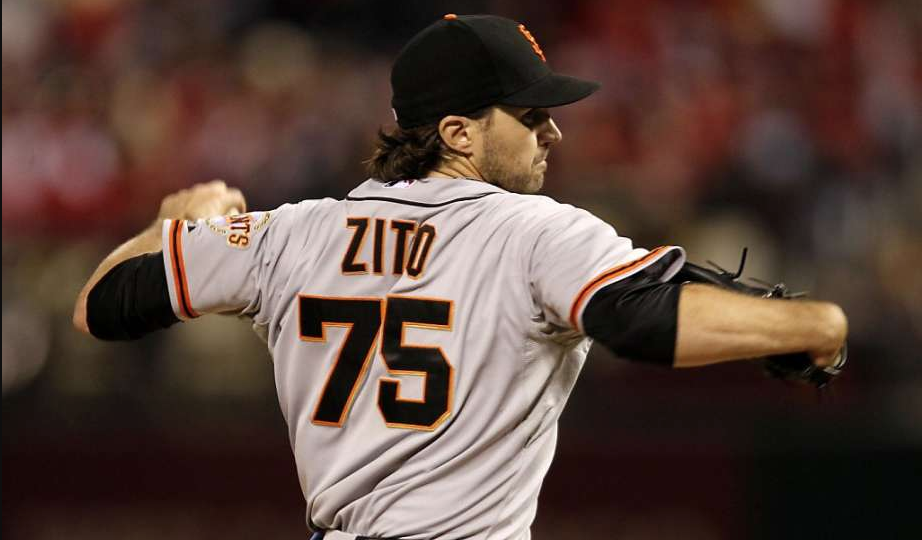 This was the #RallyZito game. Nobody, I mean absolutely nobody saw this coming. Zito’s last start in Cincinnati did not go well even though the Giants eventually won the game. The Giants had lost the past two games in St. Louis and were on the verge of an ignominious ass-kicking of an elimination.

Sir Barry Zito pitched (and hit) the game of his life. The Giants won impressively and the rest is history. I will never forget the feeling of watching this game. It was on a Friday night and I debated skipping it for the simple fact of cowardice: I did not want to see the Giants lose. I decided to stay in, searching for that faith…

I will write more about this very SLOOOOOWWW offseason later this week….